Renegade Blasters was established in 2016.

It was still early days for Gel Blasters. Most people had no knowledge of them. Back then they were called “Water Bomb Gel Ball Gun” and they hadn’t really established themselves officially until the name “Gel Blaster” was coined. It’s suspected that the name was first heard among the first Gel Blaster enthusiast group on social media.

Back then variety was minimal, performance was average, and mag-fed Blasters had just come on the scene. They were simple and very toy-ish, and although they’re nothing like today’s high-end models, customers welcomed them just the same, with open arms and a big smile.

It was a very cool, new and exciting product back then, and it still is today.

With new high-quality Gel Blaster being released frequently the hobby is just getting started.

With over 2 years experience in the industry, Renegade Blasters is a pioneer and a veteran.

We are excited and privileged to be one of Australia’s favorite Gel Blaster retailers.

Renegade Blasters is committed to bringing you the best and the latest high-quality Gel Blasters, upgrade parts and accessories. 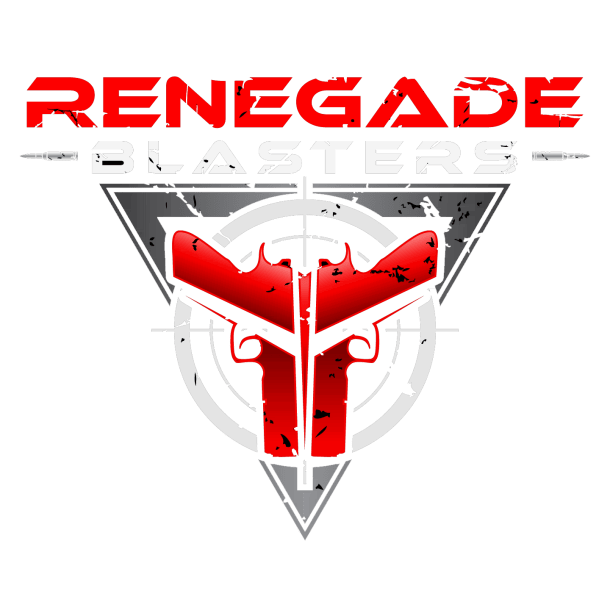 Send us a Message

Monday – Friday: 10am – 5pm
Saturday: 10am – 2:30pm
Sunday: closed
After hours pick up available by appointment only.